Prophet for Our Times: The Life and Teachings of Mohammad-Taqi Bahar

A Journey of Love and Hope

‘Bahar was a revolutionary thinker, a tireless democrat, a committed humanist,

and a voracious searcher after truth, whose words and deeds continue to inspire.’ 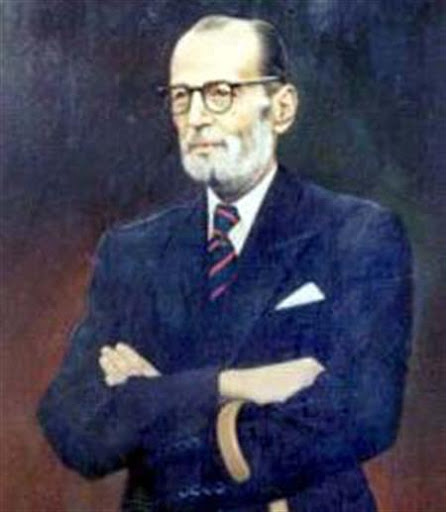 Below, I wish to quote the poem by Bahār, which has over many years now, nourished and nurtured my soul. I had noted this, in more details, in a recent posting, honouring and celebrating the life of Ostad (Master) Mohammad Reza Shajarian who embodied the timeless beauty of Persian music. 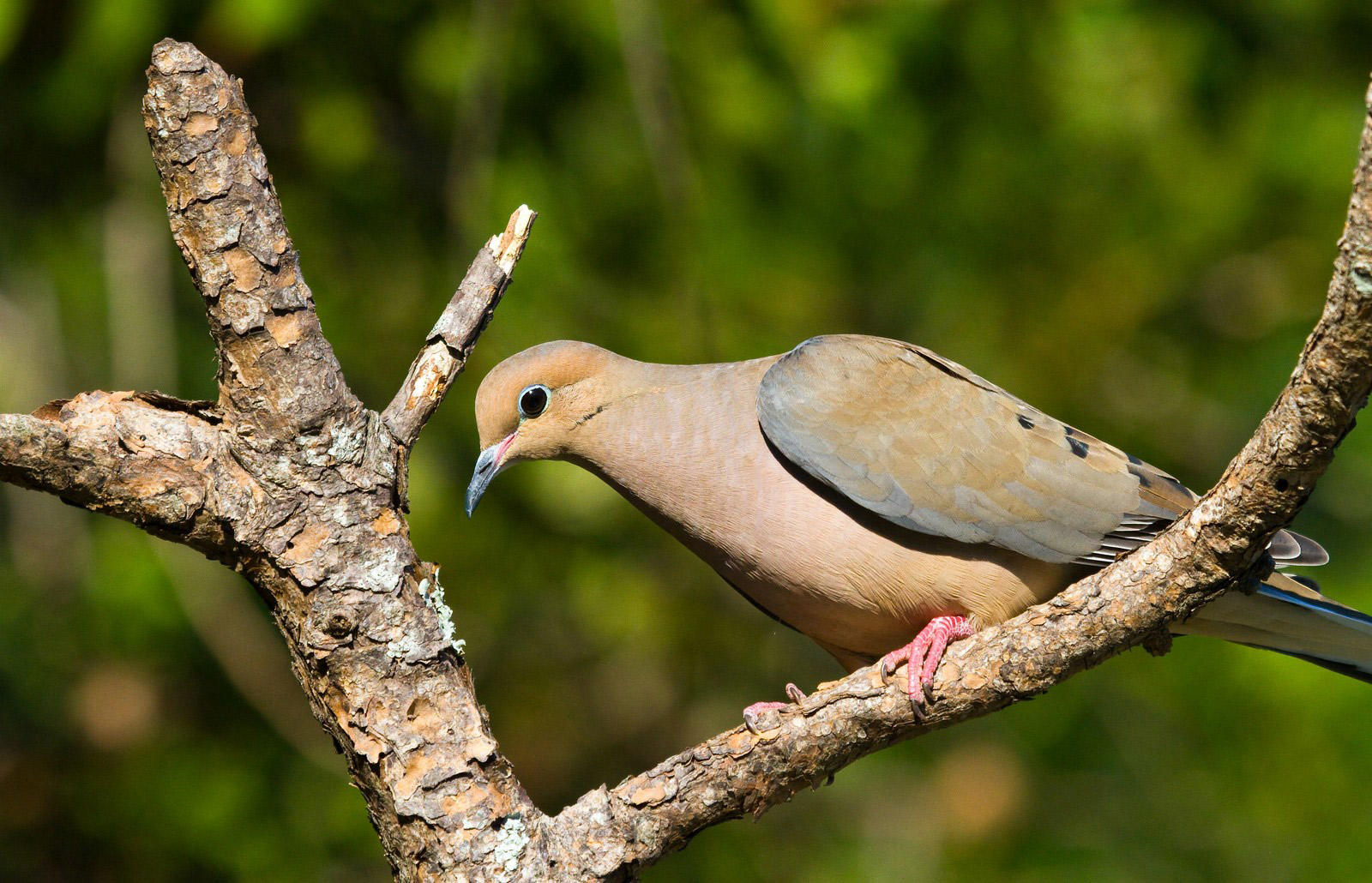 Turn our dark night into dawn…..

Now is spring, flowers have bloomed

Clouds in my eyes are filled with dew

Is narrow and dark

Oh fiery sigh! start a flame in this cage!”

And with a breath, set fire to the battlefield

Of the mass of this earth

The cruelty of tyrants and the injustice of hunter

Have broken my nest to the winds”

with a burning sigh break this cage and overturn it

Wing-tied nightingale, leave the corner of this cage

Compose the song of freedom for humanity...’

This poem, has become the national anthem of freedom in Iran and was famously sung by Mohammad Reza Shajarian.

The Poet’s Daughter: Malek O’Shoara Bahar of Iran and the Immortal Song of Freedom

A Book for Our Time: A Book that Speaks to Us Now

‘The many books and articles written about Bahar have focused on his work rather than on the man, on his fame as one of the greatest neoclassical poets in Iran since the 14th century, and his pursuit of social reform and freedom for the Iranian people through his writings, politics, and academic work.

'I would like to take you by the hand and lead you back in time, through the rooms my father inhabited, the flowers he gazed upon, the books that sustained him, the trees under which he sat, and the family that he loved. By taking this journey with me, I hope you will gain a sense of my father and his family within our private world, a world we affectionately called PARADISE.’- Parvaneh Bahar 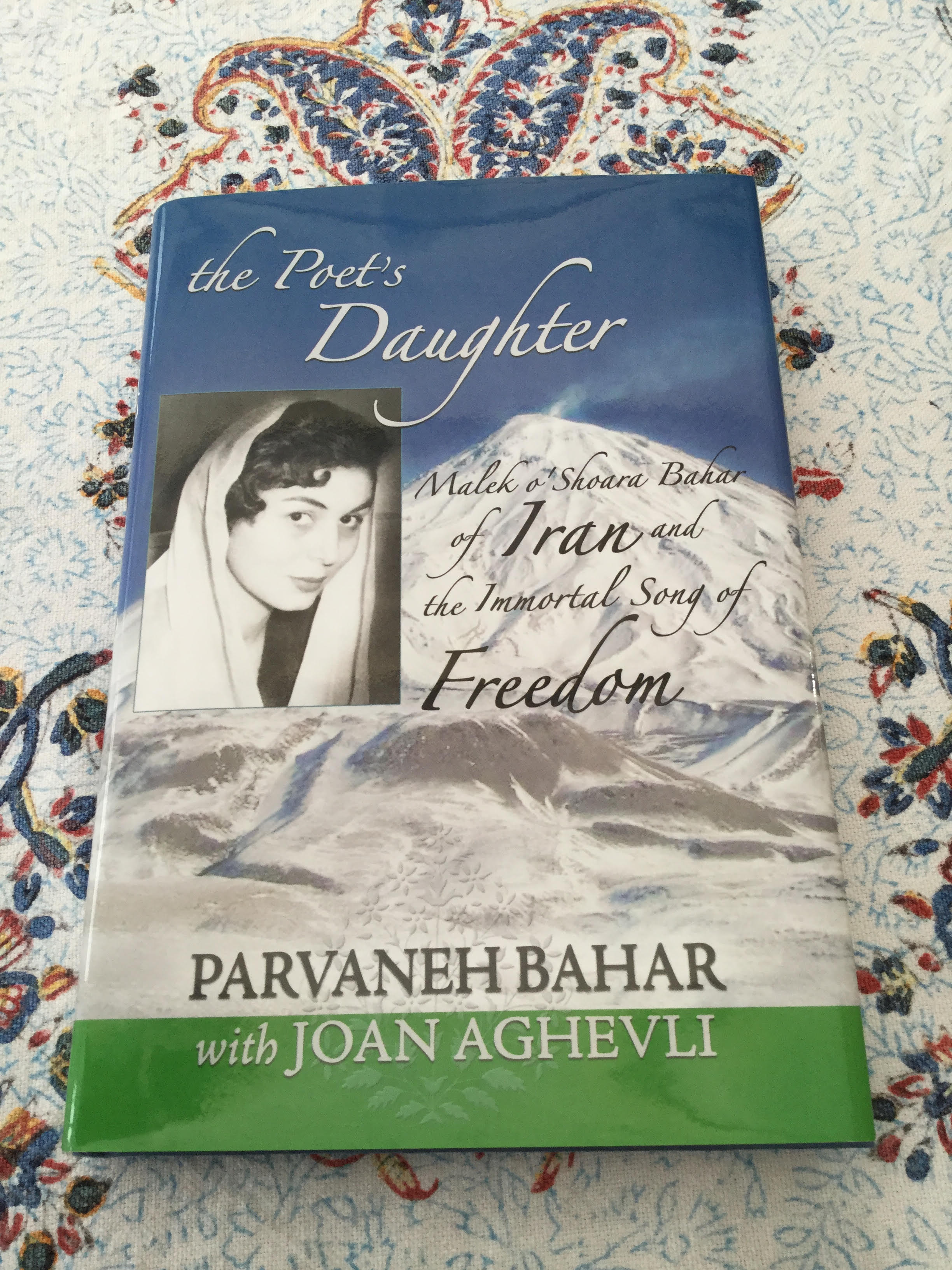 This is my own copy of the book, very much loved and cherished, Kamran-Photo: Kamran Mofid

‘As the daughter of this famous but persecuted writer, academic and politician, Parvaneh grew up amidst the intellectual and political turmoil of her father’s involvement in the democracy movement in Iran. Suffering through his imprisonments, sharing his exile, and accompanying him to Switzerland to seek a cure for his tuberculosis, she absorbed his teaching and his passion for the freedom and dignity of all people. These themes became a template for her own life, and she carried them with her when she came to the US in the 1950s as the young wife of a diplomat, learning the ropes as a Washington hostess while throwing herself into the Women’s Movement and marching behind Dr. Martin Luther King in Alabama.

Parvaneh's memoir, The Poet's Daughter, portrays Iran in the early and mid-20th century and the vital role her father played as the "King of Poets". He is still revered as the greatest poet and visionary of the 20th century. In street protests in 2009, street demonstrators sang his poems of freedom. Her life has been dedicated to fighting for social justice for all including equal rights for women.’- Excerpts from CMES, Harvard University.

From the Inside Flap

They called it Paradise, their beautiful home just outside old Tehran, and nurtured there a close bond of mutual love and respect for intellectual freedom. It was a magnet for leading thinkers and activists, who visited regularly for conversation with their best living poet and tireless champion of democracy, human rights, and women's empowerment Malek o Shoara Bahar. Then one morning the children watched in horror as police dragged him away . . . Intimate and emotionally engaging, this powerful and timely memoir introduces western readers to the high-profile Iranian hero Malek o Shoara Bahar whose freedom poem Morghe Sahar ( Bird of the Dawn ) is sung regularly with great passion at rallies for human rights throughout Iran. Bahar (1882 1951) tuned his political idealism and vast poetic gifts to Iranian s deepest feelings, championing democracy, freedom, and social justice. He is revered internationally by progressive Iranians and celebrated as Iran's best poet of the 20th century, many say of the past 500 years."

From the Back Cover

"The Poet's Daughter is an engrossing coming-of-age tale of a Persian girl torn between devotion to her father--Bahar, the last icon of classical Persian poetry--and her own relentless desire to fashion for herself an identity as an independent, assertive modern woman. . . The beguiling simple elegance of the narrative never shies away from the harsh and heroic realities of the story." --Abbas Milani, Director of Iranian Studies, Stanford University, author of The Shah

"Parvaneh emerges from these pages as a role model for women everywhere who struggle to be heard. . . one of the rings in a chain of liberated women who speak the truth to a world ready to listen." --Shahrnush Parsipur, author of Women Without Men

" A touching evocation of a man, a great poet, a powerful political figure, as told by his loving daughter. . . You will learn a lot in this book about Iran and about poetry and about women. You will be deeply moved." --Marvin Zonis, Professor Emeritus, The University of Chicago and author of Majestic Failure: The Fall of the Shah and the Political Elite of Iran

"An absorbing memoir of an ongoing rich life that spanned much of the 20th century and is freshly relevant today--as thousands of Iranians rally in the streets for freedom, singing the anthems of the author's father, Malek o'Shoara Bahar." --Barbara Meade, co-founder and owner, Politics and Prose

"Malek o'Shoara Bahar was the enlightened cultural father of all Iranians who lived after him. The Poet's Daughter reveals untold minutia about the hardships that Iran's most prominent poet and literary scholar of the 20th century had to endure in his pursuit of democracy for his country. I highly recommend it to all readers." --Masoud Askari Sarvestani, Ph.D, Editor, Rahavard Persian Journal

"I recommend this book to everyone; not only does it weave a beautiful spell with its artful rendering of scenes. . . it speaks of the deep love between father and daughter, as well the inseparability of art and freedom." --Dr. Helene Saraj, Director, Foundation Culturelle Bahar, Paris"

A selection of related topics from the GCGI Archives: